The Charm House, is a tourist lodging located in Lamego, in the street of Almacave. It is a rebuilt house, which has already been inhabited. The same faces the Wall of the Castle of Lamego Scroll 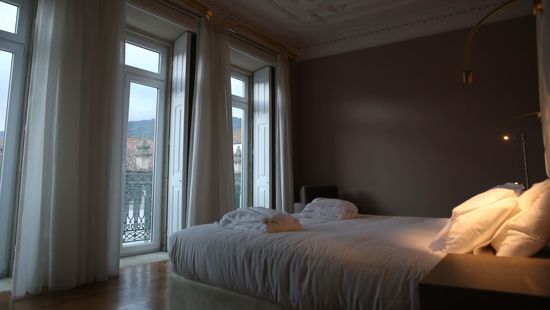 Rest with us!
View more 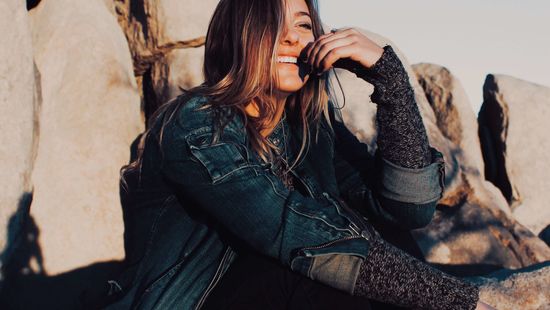 The Charm House Wall is a Housing Tourism space, located in the center of the city of Lamego, Douro Vinhateiro. It is a space loaded with culture and history, leaning against the wall of the Castle of Lamego, with access by two secular arteries: the Cistern Street and the Street of Almacave.

Combined with the offer of accommodation services, in a charming town center, at the heart of Douro Vinhateiro, there is the bet on Enotourism with a special focus on sparkling wine. At the same time it offers services of taparia and espumantaria, in a Rooftop with a superb sight on the city of Lamego and the forest of Our Lady of Remedies and its Sanctuary. 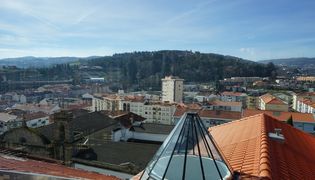 Among themselves, they make promises over and over again to always return ... to again and again review their City of Lamego, this love for those who let themselves be bewitched.

The Wall, Charm House ... When leaning against the Wall, it touches on more than two thousand years of history of a city that saw Portugal born. Kings, great Lords and Bishops, wanted it for themselves and made it great for all.

But on the stones of the Wall you can not hear only the voice of Clio , the Muse of History. There echoes, too, words of tenderness, spoken, very softly, by Moors who lost their love and for whom they were delighted to imprison. Even today, on certain moonlit nights, they descend slowly down the adarve, climb the balustrade of the cistern, and there, leaning over, they peer into the city with its new and beautiful churches, their palaces, monasteries, avenues: right there, the church of San Francisco; more deeply, on the hill of Santo Estêvão, the sanctuary of NS dos Remédios; to the right hand the Church of Almacave; to the left, down the street of Olaria, soon there is the Cathedral and the Museum ... all wrapped in the green of the woods and fields, and in the blue of that river D'ouro that reflects the sky. From there they recognize the son of the merchant of Granada, Abdul-Salam, or that of the clerk Martinho Gonçalves, or the daughter of the blacksmith Jacob, or the daughter of Aldonça Soares, the lavandeira ... - so grown up are these boys ... and they are so beautiful ... they have to whom to leave! They say between giggles.

Longing fills their hearts. Among themselves, they make promises over and over again to always return ... to again and again review their City of Lamego, this love for those who let themselves be bewitched.